Bahrain may be a small country, but each area and island has its own very distinctive character. A lot of Bahrain Island is barren desert, as the surface is lime stone covered with saline sand, although with a surprisingly varied wildlife, but there is a fertile strip along the north coast. Much of the oil industry is concentrated near the highest point of the main island, Jebel ad-Dukhan. Bahrain is home to more than 600,000 people, about thirty per cent non – Bahraini immigrants. Manama, Bahrain’s capital is an extremely cosmopolitan city.

Although Arabic is the official language, English is widely spoken. The entire country covers an area of only 706 sq km. Bahrain Island, the main island, is only 48km long by 16km wide, although there are another thirty-two islands, some of them very small. King Fahad Causeway connects Bahrain to Saudi Arabia – only 25km away. Bahrain was once connected to the Arabian mainland, only becoming an island about 600 BC, and it is believed that prehistoric settlers could have first occupied the islands as early as 10,000 BC. Trading accounts of the Sumerians from 3,000 BC record a land called Dilmun, the first mention of Bahrain’s oldest recorded civilization. The climate of the Gulf was much more temperate in the days of the Dilmun civilization than nowadays, although the Gulf region was already turning to desert. Dilmun, or Tilmun, was one of the great trading empires and a major centre on the trade route between Mesopotamia and the Indian subcontinent.

A Portuguese explorer called Duarte Barbosa was probably the first European to visit Bahrain in about 1485, but it was not until early in the following century that the Portuguese navy occupied Bahrain. The Portuguese were eventually expelled from the islands by the Bahrainis, when in 1602 the  Portuguese governor ordered the execution of one of Bahrain’s richest traders, which led to an uprising. Bahrain’s ruling family, the Al-Khalifas, first arrived in the mid-eighteenth century, coming from Kuwait. In 1861 Mohammad Al Khalifa signed a ‘Treaty of Perpetual Peace and Friendship’ with Great Britain. This treaty was the first of the so-called ‘Exclusive Agreements’ under which Bahrain and other Gulf states signed away control of their foreign affairs in return for Britain’s protection. Sheikh Isa bin Sulman Al-Khalifa, the present emir’s father, declared independence from Great Britain in 1971, almost immediately afterwards signing a treaty of friendship between the two countries, and both countries still maintain excellent relations. Sheikh Isa died in 1999 and was succeeded by his son Sheikh Hamad bin Isa bin Sulman Al-Khalifa, the present emir.

Don't Miss it Bahrain Banks
Up Next Bahrain Tourism 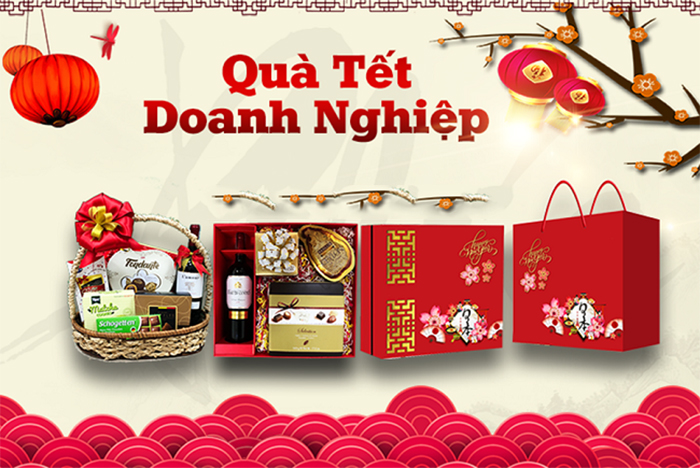 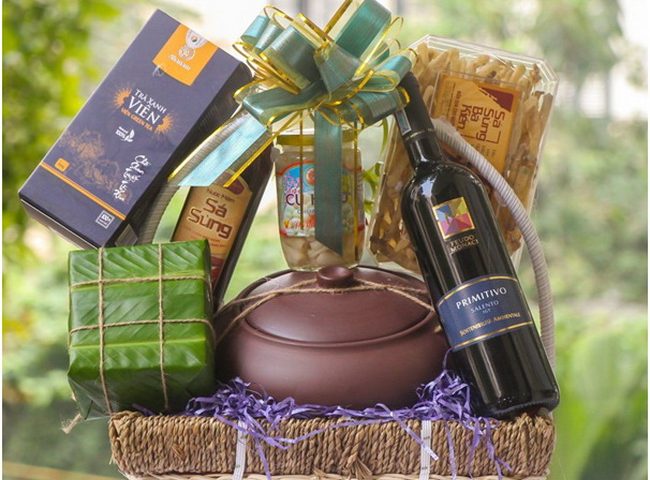